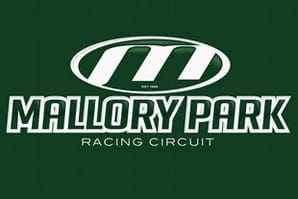 The Italian, winner of 15 world titles, makes a nostalgic return to the Leicestershire circuit where he was thwarted in his efforts to take the 'Race of the Year' trophy for a third time by the local hero John Cooper in 1971 in an event that was the headline grabber of its era and which is still fondly remembered by the enthusiasts. Cooper will be re-united with Agostini on track in the special parades scheduled over the weekend. 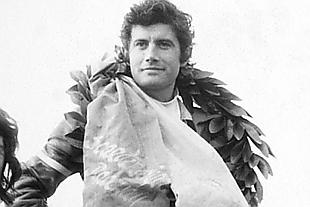 estmoreland will put a Ducati MotoGP machine through its paces while Kiyonairi will be aboard a former Kenny Roberts 500GP Yamaha.

More big name personalities are being signed up for this flag-ship event which is being promoted by the circuit’s new operators, Real Motosport Limited, owned by bike racing enthusiasts and businessmen Stuart Hicken and Eddie Roberts who are promising a full weekend of biking experiences.

On track there will be parades, with members of the public, who pre-book to participate, able to enjoy lapping the circuit on Saturday along with parades for all types of racing machines on Sunday. Around all of that will be a major autojumble, opening on Friday – ever popular for those seeking the elusive spares for their bike rebuilds – and owners club displays each giving the opportunity to chat and discover more about the club and the bikes.

Sporting action will centre on a classic trial while for those who want entertainment of a less taxing nature there will be chat-shows and live music on Friday and Saturday as the organisers look to make the Mallory Bike Bonanza the complete bikers weekend.

Details of the event will appear as they are announced on the circuit’s new website, www.malloryparkcircuit.com

• If you want to ride your bike at the Mallory Bike Bonanza then please contact Mallory Park direct on 01455 502 214 or email info@realmotorsport.co.uk for an entry form.