Now a well-established starter to the classic events year, the Carole Nash Classic Bike Guide Winter Classic, held at Newark Showground over the weekend of January 7-8 proved to be as popular as ever. 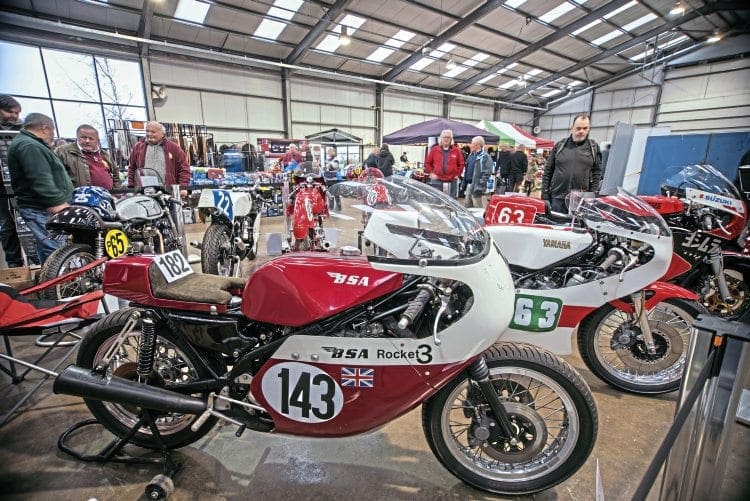 The guests of honour at the show, sidecar aces Ben and Tom Birchall, were hugely popular with the large crowd, and they gave a real insight into what it takes to be TT winners and world champions in the cut and thrust of three-wheelers during their appearances on stage with former TT star Steve Plater.

Read more News in the March/April issue of CR – out now!