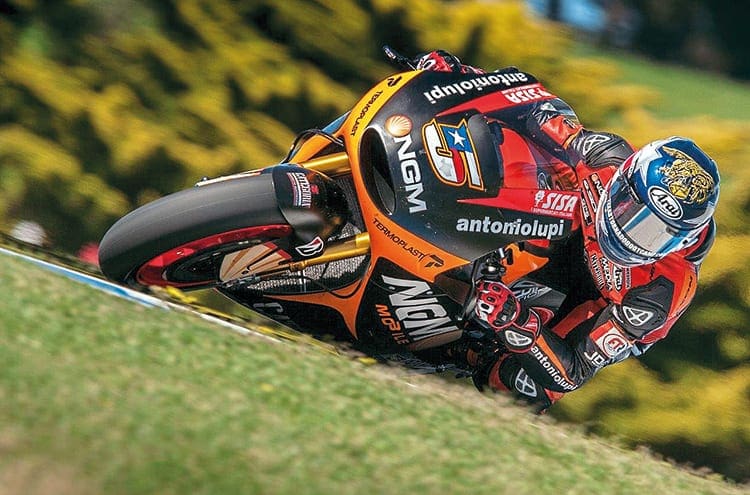 Hot on the heels of Aussie Troy Corser announcing he will ride in the 2018 International Island Classic at Phillip Island over the weekend of January 26-28, former US World Superbike champion, Colin Edwards, has announced his intention to ride for Team USA.

On making the announcement Edwards joked: “First off, I’m not coming out of retirement by any means. However, Phillip Island is easily in my top two favourite tracks in the world. The town is great, the people are nice, and the food is delish. The only problem is the long-ass flight to get there! The US team needs some help, and in all honesty it will be a pleasure to get on the Island and race.”

Edwards, who retired at the end of 2014, will ride a HyperCycle Yamaha FJ in the International Challenge.