John Byrne, who joined the committee of the then Southern Motorcycle Club in 1970 and transferred to the newly formed Southern 100 Motorcycle Racing Club in 1981, has been made a life member of the club. 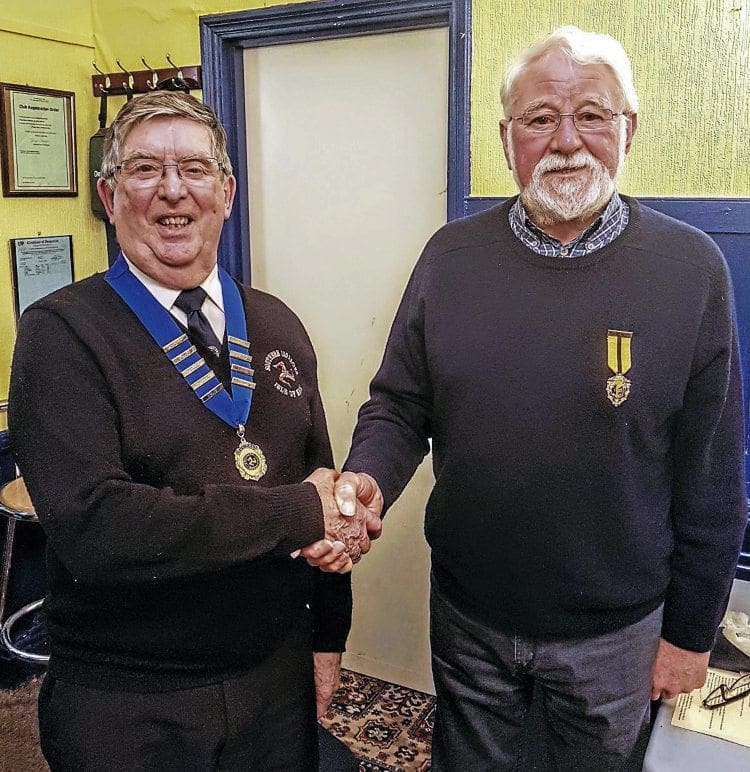 Taking on the role of control marshal in 1983, John became chief paddock controller three years later, a position he still holds as the 2017 races rapidly approach.

Read more News and features in Issue 185 of CR – on sale now!