Mick Doohan and the Honda NSR500 formed the most formidable and successful partnership of the 500cc era of Grand Prix racing that ran from 1949 until 2001.

The NSR scored a total of 133 GP wins between its introduction in 1984 and Valentino Rossi’s last win on the bike in Rio in 2001, after which the four-stroke MotoGP missiles replaced the 500 two-strokes. Doohan was responsible for more than half of those wins, proving that he was the key player in the development of the bike that became the most successful GP racer of all time. 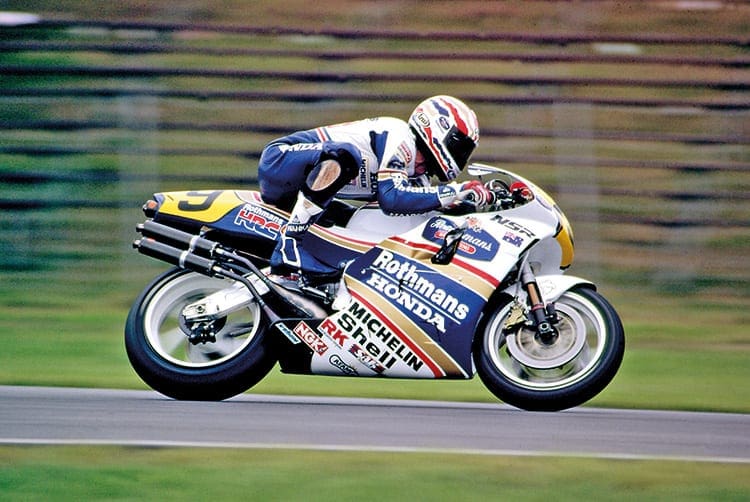