The Wirral Hundred Club has announced that the memorial race for David Swallow will take place this year at Oulton Park on Saturday, April 22. 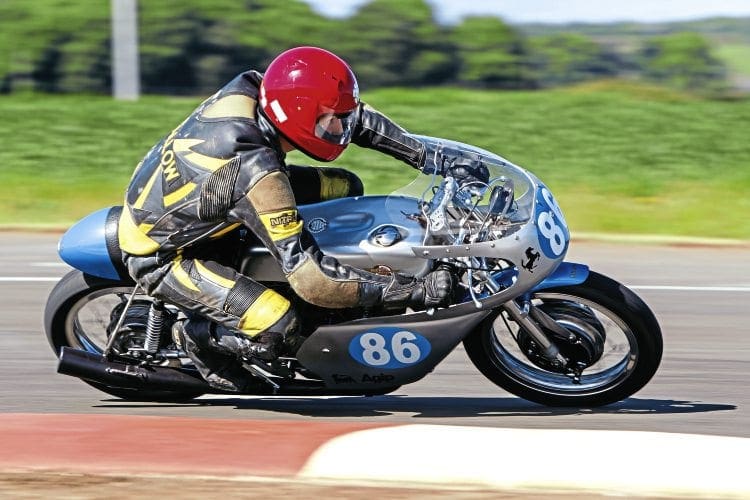 David died in 2010 from the effects of carbon monoxide poisoning when camping overnight at East Fortune.

Father Bill and long-term friend and sponsor Ken Platt put forward a trophy and prize money, not only as a tribute to David, but also to promote classic single-cylinder four-stroke racing, at the same time reminding the paddock community of the dangers of carbon monoxide poisoning.

In the past the races have taken place at the ‘Anglesey Grand’ meetings in October, but in order to avoid a clash with the CRMC season-ender at Brands Hatch, Wirral Hundred has decided to include the tribute race this year as a part of its annual trip to Oulton Park. Past winners of the trophy have included Sam Rhodes, Harley Rushton and Gary Thwaites. Regulations are available on the club’s website www.wirral100.co.uk