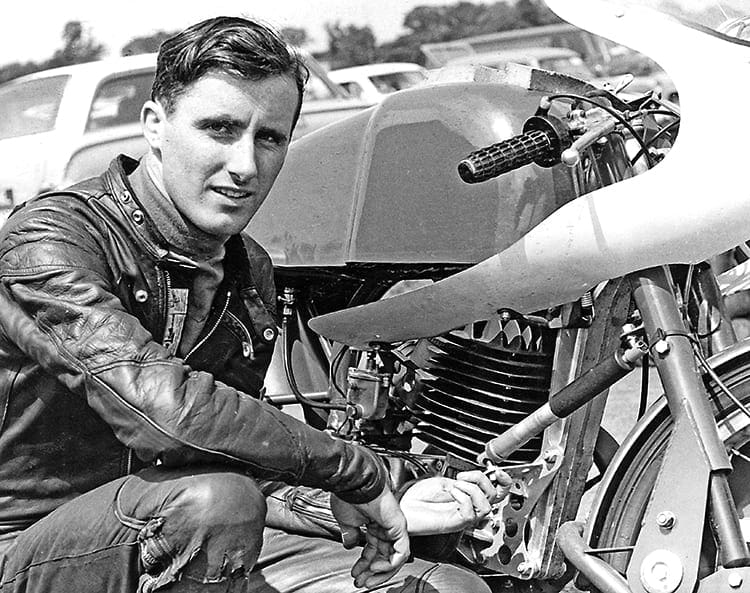 Perhaps you have to go further back to the charismatic ‘naked’ US Championship superbikes of Eddie Lawson, David Aldana and Wayne Rainey in the late 1970s and early Eighties or the World Championship winning ‘tandem twins’ of Kork Ballington, Anton Mang and Greg Hansford in that same era.

Or perhaps even further back to the two-stroke triples that were among the most successful Formula 750 racers in the hands of stars like Yvon Duhamel and Gary Nixon in the early Seventies.

What relatively few people will remember, however, is that during the late 1960s, Kawasaki built a world title-winning 125 twin-cylinder racer, as well as fast 250 and 350cc twins that, for a while at least, were competitive with the eventually-dominant Yamaha TD and TR series racers. Those are what Kawasaki racing fans now refer to as “the red tank racers” and it was an Englishman, the late Dave Simmonds, who proved their capabilities by winning the World 125cc Championship in 1969.