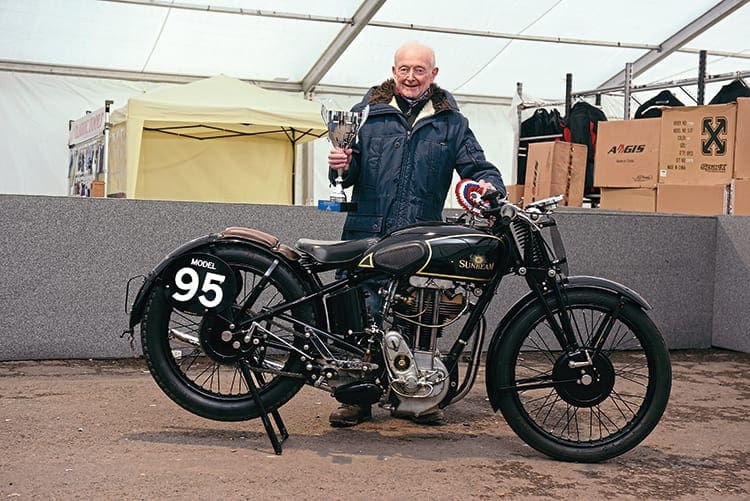 At the 38th Carole Nash Bristol Classic Motorcycle Show held on February 3/4, at the Bath and West Showground, Tony Pashley took home the coveted best in show prize with his award-winning 1934 Model 95 Sunbeam.

It was once displayed at the National Motorcycle Museum where it was a casualty of a devastating blaze in 2003, but was then passed into the hands of top restorer John Phizacklea, who
lovingly rebuilt it to its current condition.

Event organiser, Nick Mowbray of Mortons Media Group said: “What a brilliant weekend. Despite the mixed weather the event still drew the crowds and we received marvellous feedback from visitors and traders alike.”