The Brackley Festival of Motorcycling is a genuinely unique event in that it is the only town on the British mainland that is closed off to allow racing motorcycles run at speed along its streets. 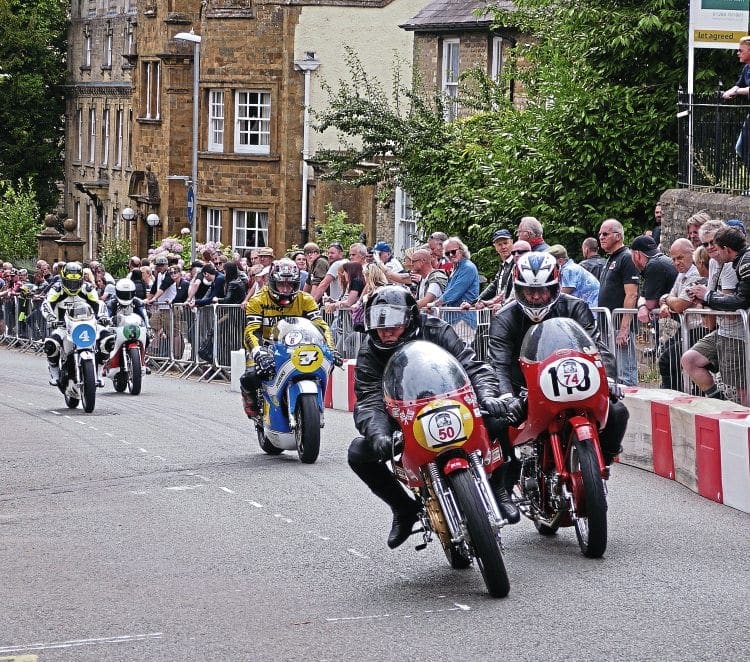 Back in 2008, organiser Roger Charlesworth and his team somehow persuaded the good burghers of Brackley that it would be a good idea to close off the High Street and a parallel service road to make a short ‘race track’ on which motorcycles could parade at reasonable speeds to the delight of the public and the eventual benefit of the local Air Ambulance service and other deserving local charities.

Read more in the Nov/Dec issue of Classic Racer