Initially, the cammy Velocette was anonymous. The bike came about as the result of a discussion between two of the company’s top engineers. It was based on a standard, 350cc overhead camshaft KTT engine but among many others of that ilk the supercharger made this one a unique example.

Designer Phil Irving and technical director Harold Willis were the two engineering minds involved and the idea for the bike began during an ‘after-hours’ discussion at the local pub. The broad subject was the evolution of the KTT models. Irving had only joined the company in 1930, but he had already addressed problems experienced with earlier KTT engines, where ever-higher states of tune were causing blow-ups that had barrels separating from crankcases. In trying to pre-empt future weaknesses, Irving wondered if the relatively small main bearings were the next potential problem area. The pair decided to experimentally increase the stress on an engine by fitting a supercharger. 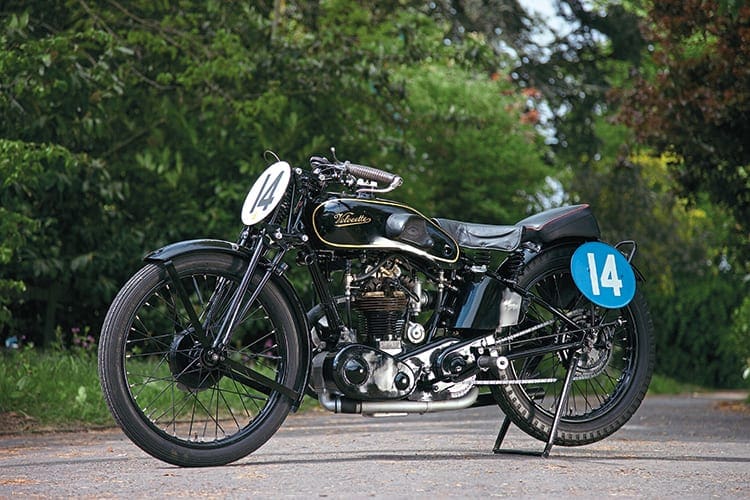