World Superbike legend Troy Bayliss is to make the journey from his homeland, Australia, to be the guest of honour at the Carol Nash Classic MotorCycle Show at Stafford over the weekend of April 22-23. 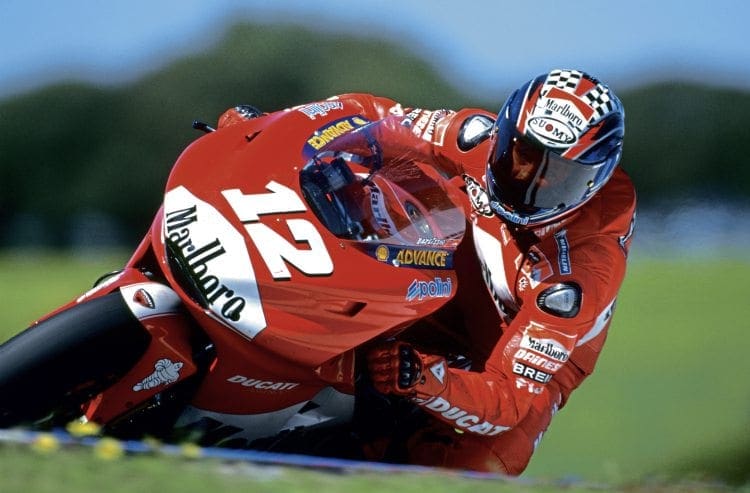 Although a late starter to the sport by today’s standards, Troy quickly showed his potential by winning his first race aboard a Kawasaki ZXR750. Contesting the Australian Supersport and Superbike Championships Troy first came to be noticed during a wildcard ride in the 1997 Australian 250 Grand Prix riding for a Dutch Suzuki team, when he finished a great sixth after having held third place in the race.

As a result Bayliss joined GSE Ducati to race in BSB in the UK. In a season beset by crashes and mechanical breakdowns, his first win came at the toughest track in the calendar, Cadwell Park. The following year he won the series for the team.