As a child Bertie (well, Robert back then… blame his sister for the nickname) was exposed to motorcycles thanks to his uncles. They would show up at his house with a lovely lady as pillion throughout the 1970s and 1980s. After a naughty time on field bikes (it’s what we did back then) Bertie passed his test in the early 1990s and became a reporter for MCN in 1995, moving to the sports desk and covering World Superbikes in 1996. With a change to Bike Magazine in 1997, he stayed until 2000 as news, features and road test editor. Moving into PR with Cosworth, Bert was bored with cars and returned to bikes in 2001 with Two Wheels Only, becoming editor in 2002 and leaving to be freelance at the end of 2004. With almost a decade freelancing, Bertie joined Mortons in 2013 and became editor of Classic Motorcycle Mechanics, a post he’s desperately clung to, to this day. And no, he’s never had a pretty girl on the back of his bike. BSimmonds@mortons.co.uk

We love the work Taylor Mackenzie puts into his social media output – it keeps his racing alive – and this has more than a hint of a retro feel! Ahead of his ride on

END_OF_DOCUMENT_TOKEN_TO_BE_REPLACED

The Motorcycle Broker currently has this for sale: a 1978 Ducati NCR which was supplied new to Steve Wynne Racing, the very same who set up Mike Hailwood’s TT winning machine of the same year. Paul

END_OF_DOCUMENT_TOKEN_TO_BE_REPLACED 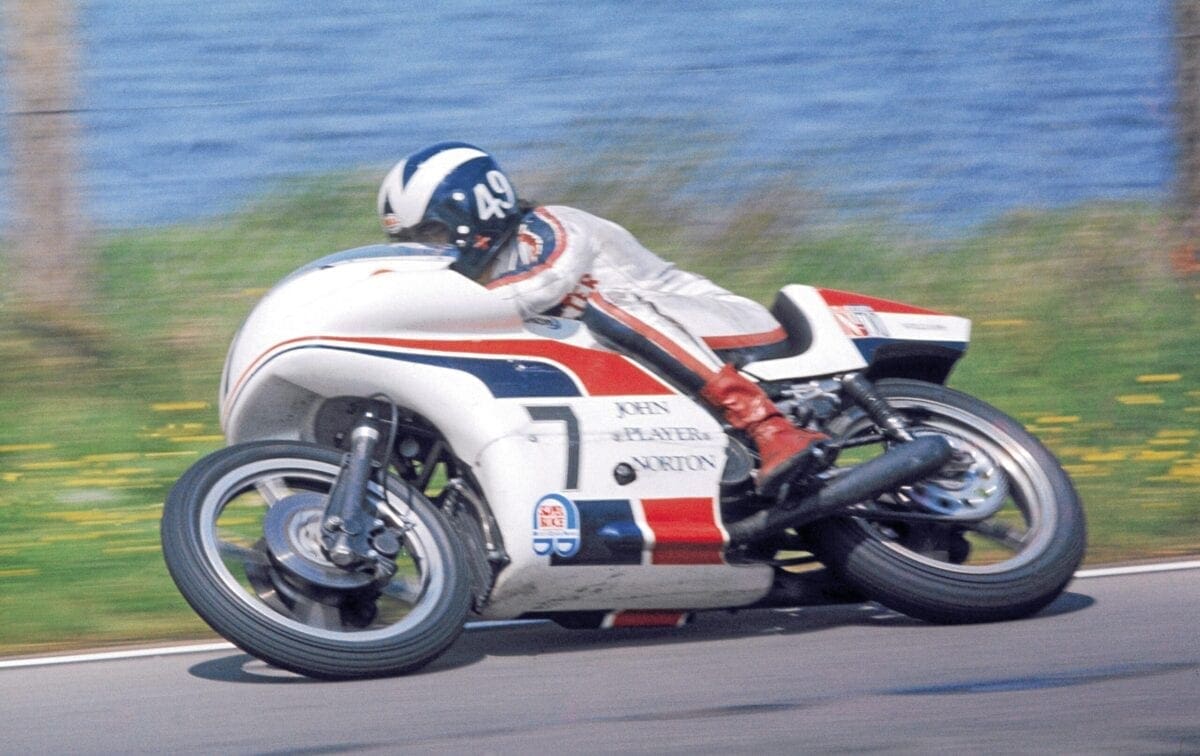 Peter Williams – who sadly passed away in December – was more than just a talented motorcycle racer.

END_OF_DOCUMENT_TOKEN_TO_BE_REPLACED 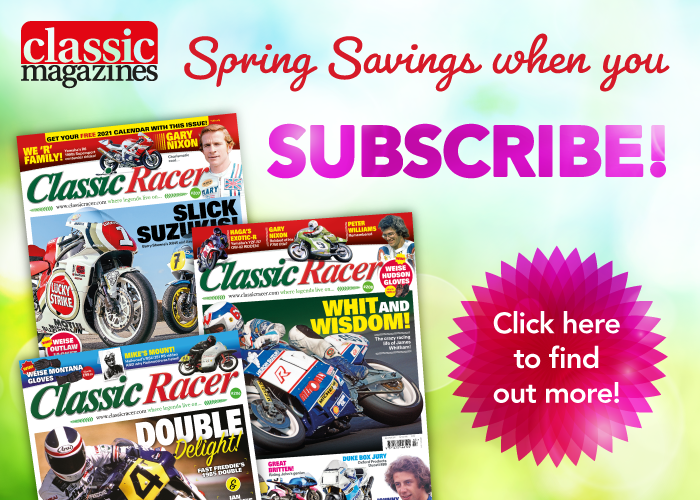